In the night from Saturday to Sunday, June 2, 2013 there has been a burglary occurred in museum Fraeylemaborg in Slochteren in the province Groningen.

Two very special Chinese porcelain dragon plates, dated around 1465 and around 1700, as well as many special Dutch silver objects were stolen.

The burglars have forced the door with great force. The burglary resistant laminated glass of the china cabinet was partially broken with heavy tools. The two specific objects, of the dozens of beautiful porcelain pieces, are gone.

The Police and Museum Fraeylemaborg decided as much information about the objects to be spread so that everyone can watch on whether he or she signals the valuables.

Do you have information about this burglary, or you found suspicious circumstances please contact the Northern Netherlands police by calling +31 900 8844. 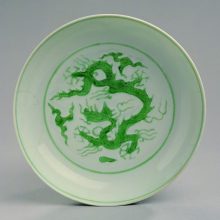 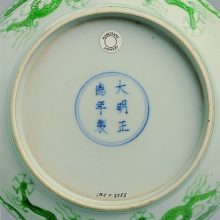 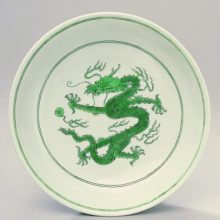 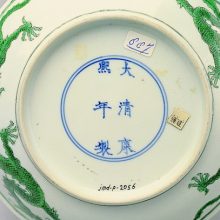