THE STORY ON PORCELAIN

Elegant brushstrokes with an instant appeal to the imagination: Chinese characters have something truly magical about them. Not only because of their intrinsic beauty –to Western eyes at least – but also because of their wonderful symbolism and the often extraordinary stories they can tell.

From 25 March, the Kunstmuseum of The Hague shows a special selection of Chinese objects out of the Van Diepen collection among chinese porcelain from other collections.

The exhibition China Character lets Chinese porcelain speak for itself by unravelling the mysteries behind the characters inscribed on it. China Character is an exhibition replete with stories that will transport you to different parts of China. Stories of customs, beliefs, love, mythical figures and historical events.

Ever since the founding of the Dutch East India Company 400 years ago, people in the Netherlands have been entranced by the beauty of Chinese porcelain. Wealthy Dutch citizens of past centuries were obsessive collectors of the blue and white ceramics, but were often unaware that the pieces in their possession had as many stories to tell as their own ink-on-paper manuscripts. The decoration on them is far more than simply ornamental. So the big question is: what do the magical blue symbols actually mean? 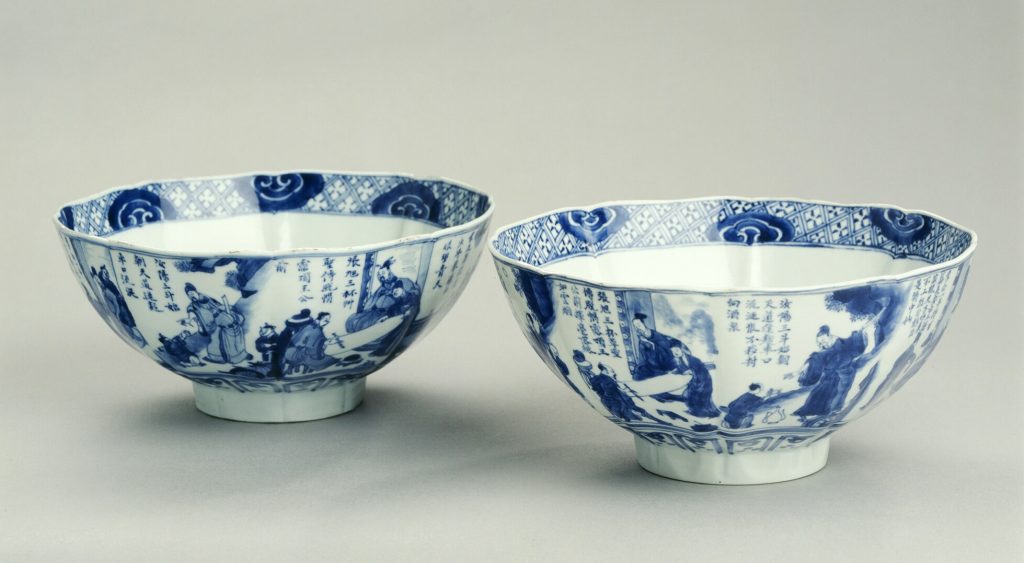 Just as a heart symbolises love to us in the West, so every Chinese character has a specific symbolic meaning within its own culture. Indeed, a calligrapher can give each of them additional meaning by the way he chooses to write it. So a minuscule Chinese character can convey a wealth of meaning. And a collection of such characters and other symbols can actually tell a long and complex tale. This is true of the inscriptions on many pieces of painted porcelain. Every flower has a particular significance and every living creature conveys a wish. To the informed and careful eye, the decorative designs and inscriptions may refer to Confucian customs, Taoist philosophies, or stories of love or heroism. 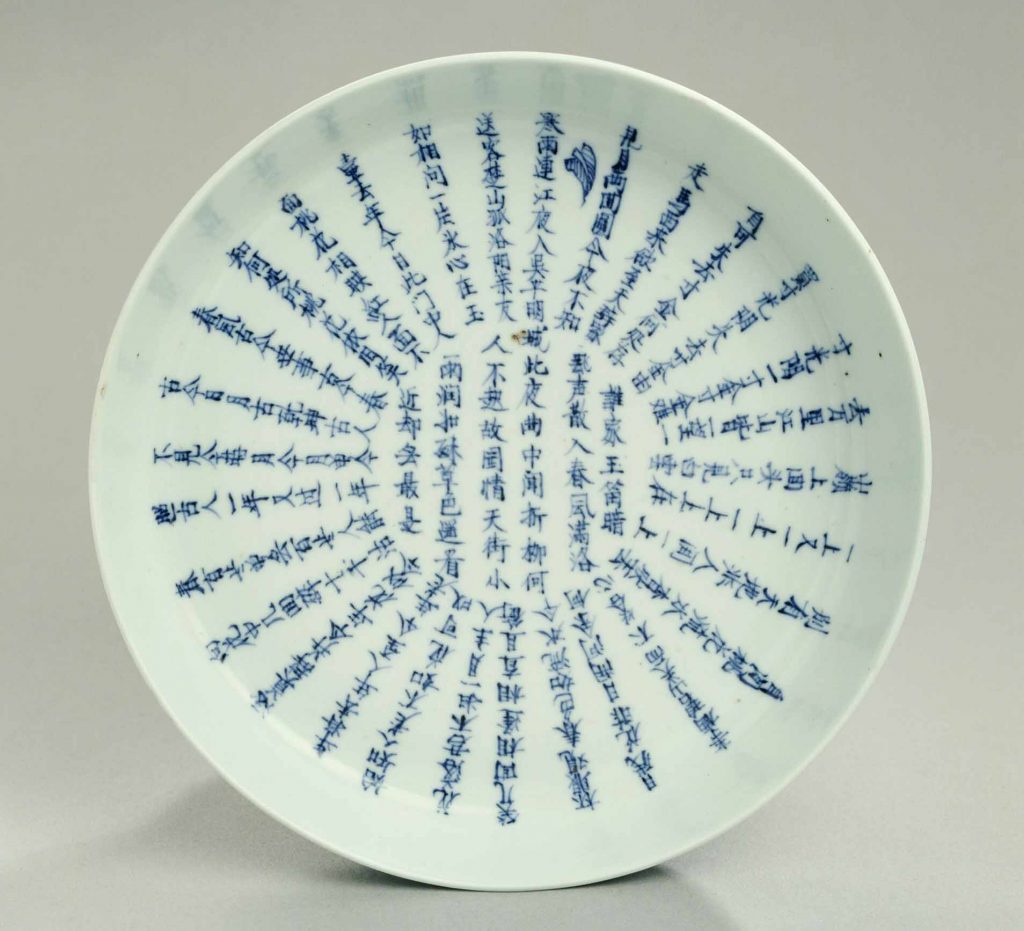 Beneath the exquisite exterior of the porcelain, there are fascinating stories to be discovered. Look at the pieces and immerse yourself in the narratives of China’s rich culture and its contemporary heirs. From 16th-century porcelain to the 21st-century interpretations of today: time and again the pieces have distinctive tales to tell, drawn from Chinese culture.
The exhibition is a collaborative initiative by a number of institutions with important holdings of oriental ceramics. It includes examples of porcelain from more than 15 Dutch museums and private collections, as well as a wide range of contemporary interpretations of such pots with painted characters, created by David Derksen, Hella Jongerius, Hans van Koolwijk, Jelle Mastenbroek, Cristiana Vignatelli, Marcel Wanders and Henk Wolvers. 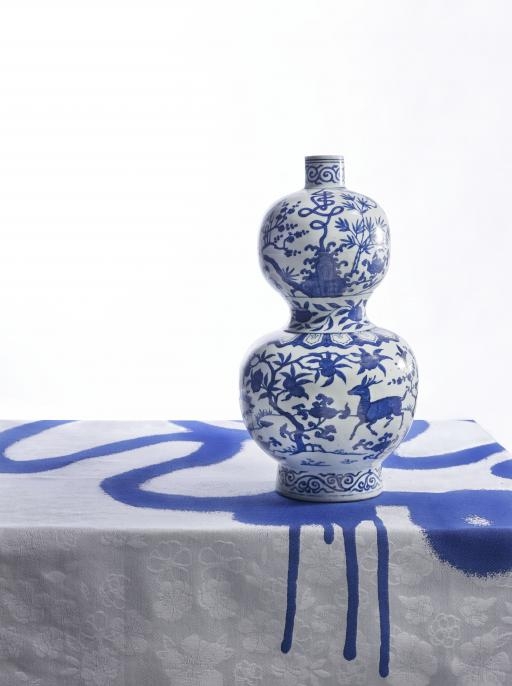